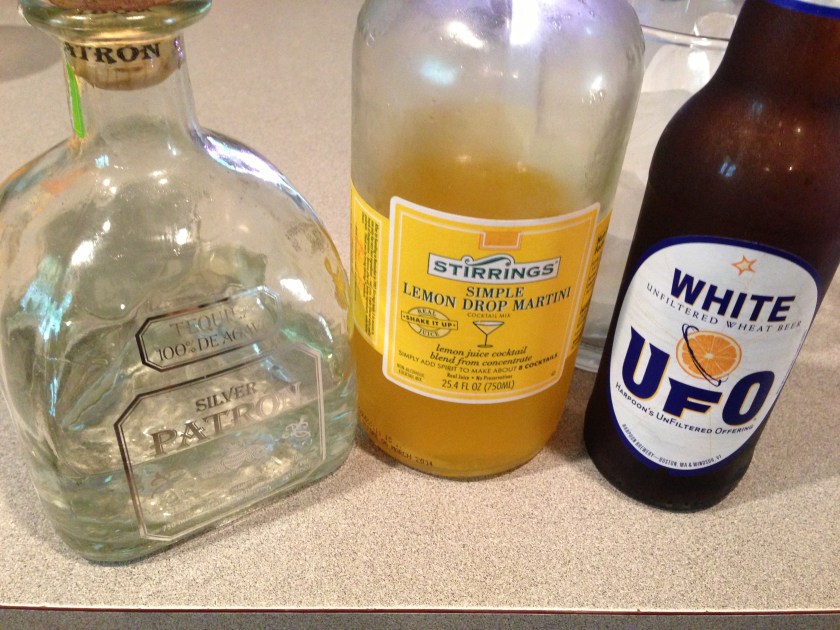 Back in 2009 I had the good fortune to eat at a restaurant called Hungry Mother, in Cambridge, MA (which has since closed) and I was literally stopped in my tracks by this incredible mixed drink. This is notable since I don’t like mixed drinks and I like my tequila straight.

The drink was simply called “Drink #57” and basically tastes like a delicious, refreshing lemonade, which is not what you would think from looking at the ingredients! You might immediately conclude that it would taste bad, because the ingredients call for mixing sour lemon, beer and tequila.  But if you love lemonade, you will love it.

I loved this drink so much that for months I tried to reproduce it home. When I realized I couldn’t, I knew I would have to ask them for the recipe. Rachel at the Hungry Mother thoughtfully provided the recipe:

Of course, Hungry Mother is a great restaurant and they have professional bar tools and everything.  I found that nearly the same drink could be made by using the three ingredients in the picture:

That’s it!  Thanks Hungry Mother, and if you’re in Kendall Square, check out their new restaurant, State Park (for take out during the pandemic). 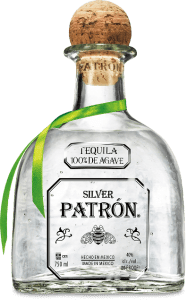 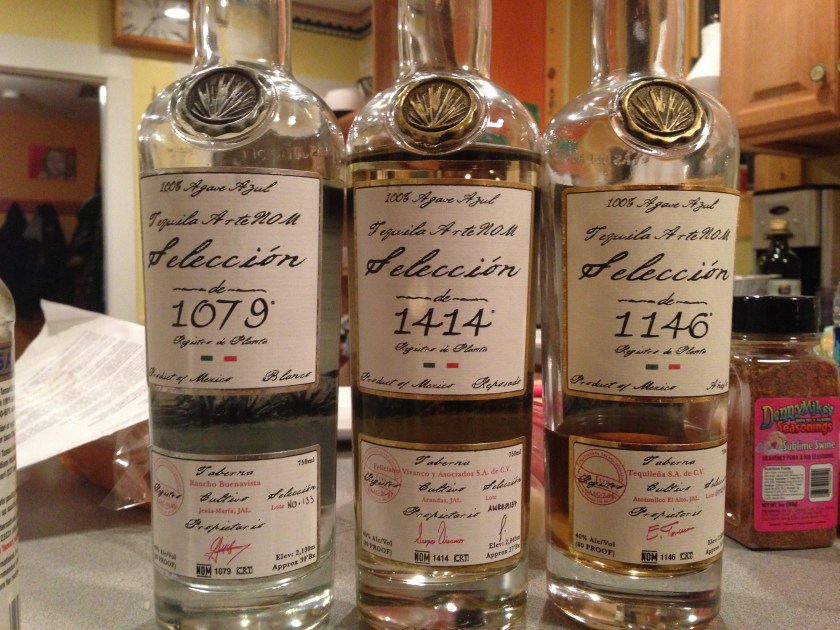